Why is Land Acquisition in India Controversial & What are the Reforms the Modi Govt Should Implement?

With a massive electoral victory and a second Parliamentary majority, the Modi government yet again faces a historic opportunity to review India’s archaic land acquisition laws. Also in consideration should be much-needed land reforms, with the objective to boost business and incentivise investments while ensuring stakeholder protection.

The fact that India's Land-related conflicts  impact about 7.7 million people and block $200bn in investments serves as a case-in-point. 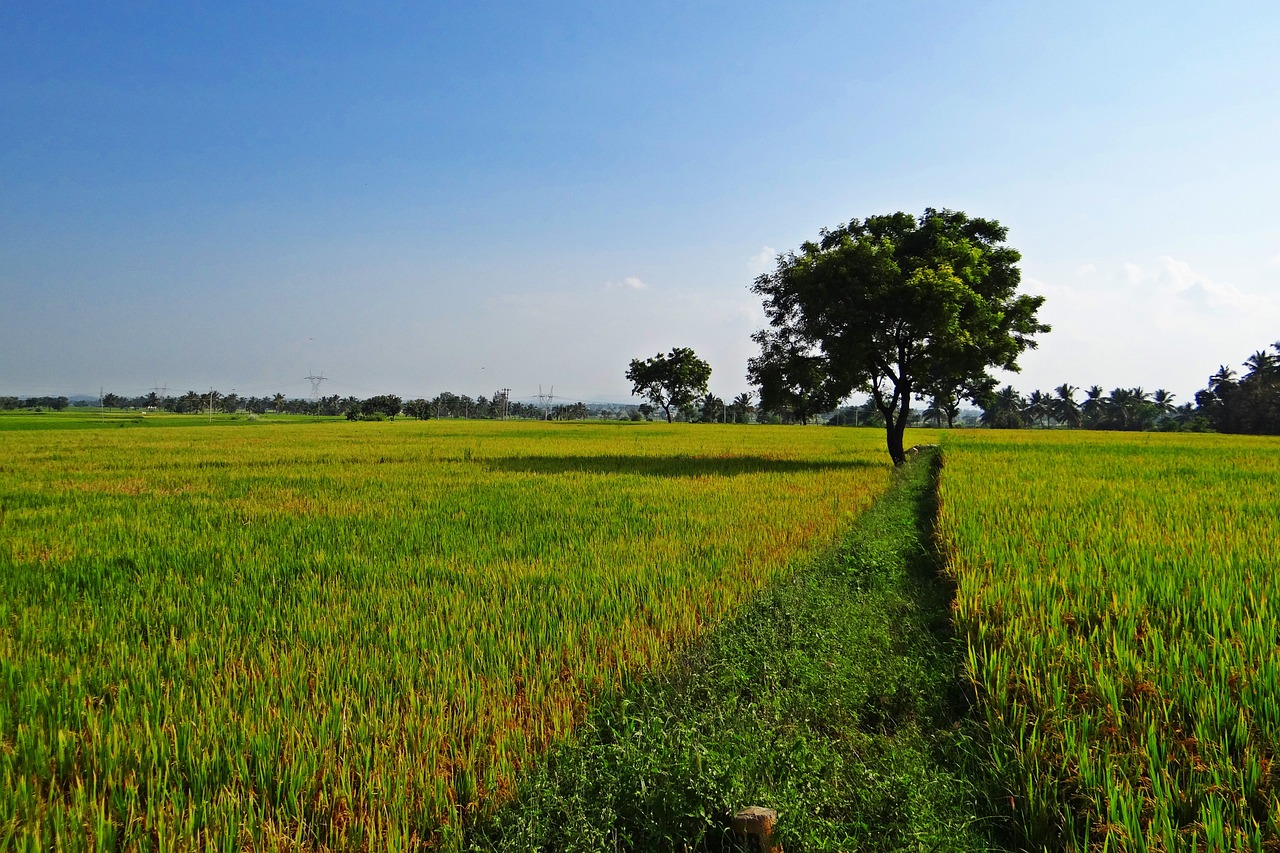 Why is Land Acquisition So Controversial?

The Triumvirate: Simplistically, any industrial project requires three basic components – land, labour and capital. Land is hence a fundamental ingredient. Moreover, it can support the capital raised by securing any debt undertaken.

Too Many Laws Spoil the Broth: Unfortunately, Land in India is governed by a plethora of laws. Too many, to be precise. To illustrate, an analysis conducted by the Centre for Policy Research (CPR) mapped over 1,400 land-related laws across eight states alone! Yes, more than a thousand laws driving these rules! Land acquisition alone forms part of 102 of these laws.

Naturally this means laws do sometimes conflict with one other leading to avoidable disputes. For example, the provisions of the Forest Rights Act, 2006 are sometimes seen in conflict with those of the Indian Forest Act, 1927 and the Forest Conservation Act, 1980.

This is not good news for an overburdened judicial system. In fact, two-thirds of all civil cases heard by India’s courts relate to land and property disputes.

Holding Out For A Higher Price: Acquiring land is also difficult because of the “hold-out” problem. For instance, if you’re a business seeking to build a steel manufacturing unit on a plot owned by 50 landowners, an individual landowner or as it is more common, third party brokers, agents, civil society organisations, or political parties could hold you hostage by demanding a higher rate, knowing that you have already invested in purchasing that land. If the sellers or the aforementioned intermediaries are especially shrewd in “holding out” for a higher price, the delay and cost of negotiating could kill the project entirely.

No Records Found: Then there are the problems of lack of ample land records, the challenges in offering a universally acceptable compensation (which are often government-decreed multiples of the market rate), and prohibitions on acquiring certain types of plots (such as multi-crop pieces).

Moreover, arriving at a definite market value itself is a challenge, considering normally there isn’t adequate transaction liquidity in the market. Even circle rates for properties in urban areas are either outdated or ill-defined while for rural areas such benchmarks are not often present.

Matters Of Emotion: The issues are not merely economic. For many Indians, especially those belonging to tribal and forested parts of the country, depending on land for their day-to-day subsistence, its value is not solely judged on financial criteria. Ongoing conflicts in this regard between state and central governments and broadly between executive and judiciary; only highlights this inherent complexity at play.

Why is Land So Complicated?

The Argumentative Indian: As Amartya Sen wrote in his acclaimed book, India’s staggering diversity has inculcated in Indians a proclivity for argument and disagreement. And few things expose divisions between groups and citizens more than land acquisition.

The prospect of a government taking private land for public use is a manifestly controversial one and a well-tested trigger for pursed lips and clenched fists.

A Brief History: In the years after independence, India enacted several land reforms to undo numerous historic injustices. The abolition of the zamindari system, distributing surplus land to the landless, consolidation of land holdings, imposition of land ceilings – these are a few measures that were implemented.

In India, land is majorly a “state subject”, implying most matters related to land governance fall under the purview of the state governments,. However, "acquisition and requisitioning of property" is on the “concurrent list”, implying its responsibility is shared between the centre and states.

Thereby the varying success of India’s land reforms across states lines is natural, considering each states’ own history, culture and governance. 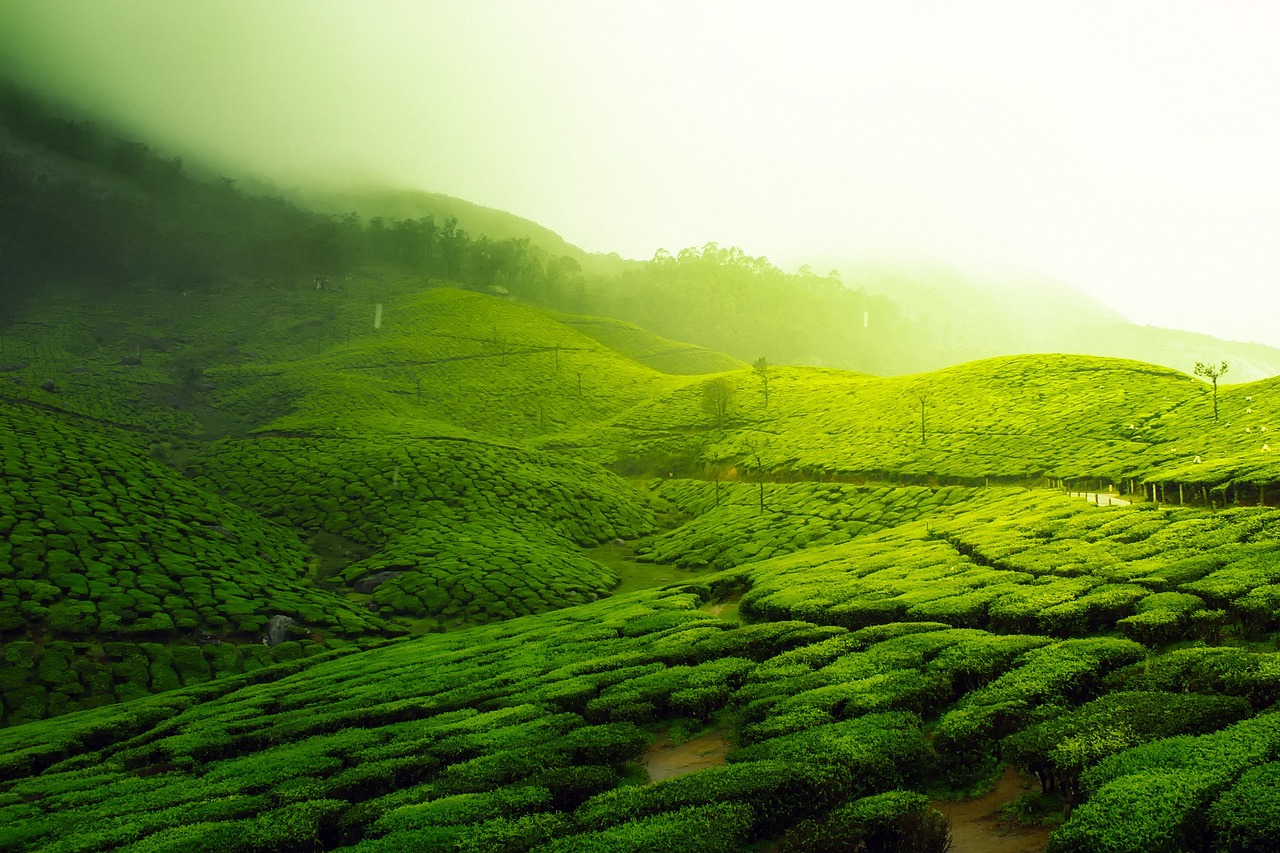 The LARR: India became independent in 1947 but it was only in 2013 that the Parliament passed a law on land acquisition – the Right to Fair Compensation and Transparency in Land Acquisition, Rehabilitation and Resettlement Act, 2013 (LARR).

Until then, a much-controversial 1894 colonial law governed the process, amended many times in the 120 years prior.

Drawbacks Of The LARR: The LARR expanded the rights of landowners and cultivators. Though addressing an essential requirement, many commentators also decried it  as being pandering and populist in its focus on landowners’ rights at the expense of economic development.

Businesses were worried with many of its components, in particular:

Some researchers found that the new law would extend the process of acquisition by 2-3 years.

What are the much-needed land acquisition reforms needed today?

Some reforms may make land acquisition more practical and beneficial in the long run:

Industry Checks: On the other end of the spectrum, rules on industry requirements should also be rationalised. Often industrial corridors/parks and SEZs demand much more land than usual, thus inciting more evictions and compensations. When it comes to SEZs at least, much of the land acquired by the government for establishment of these zones (usually acquired under “public purpose”) is still unused for the stated goals of economic growth and prosperity, fuelling more discontent amongst the citizens whose land was acquired (as of December 2018, only 62% of SEZs are operational, and questions have been raised about the vitality of the SEZ programme itself). Such requirements should be adequately scrutinised and reviewed.

The Perfect Balance: A major challenge in amending the LARR will be finding the perfect balance – economic development cannot come at the cost of exploiting landowners’ rights; at the same time focussing only on landowners’ rights at the expense of development projects will be detrimental to the national interest.

The Modi government should tread these delicate balances whilst staying true to its promises of reforming India. While this is not an easy task to execute, it is by no means an impossible one.

We recently had a chat with Ankit Bhatia, who works at CPR, on a broad range of land-related issues in India. You can listen to this podcast here:

(We are now on your favourite messaging app – WhatsApp. We strongly recommend you SUBSCRIBE to start receiving your Fresh, Homegrown and Handpicked News Feed.)